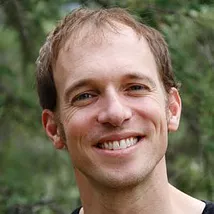 Jason Switzer joined ACTia as Executive Director in April 2016, after over 15 years in international development and corporate environmental management with positions including leading the Pembina Institute’s national sustainability consulting team, and championing environmental excellence and greenhouse gas leadership at Cenovus Energy Inc. and Shell Canada’s Oil Sands.  Prior to this Jason provided consulting to a range of conservation and development agencies on natural resource-intensive business in conflict zones. Today, Jason is vice chair of the Clean Resources Innovation Network, a founding director at Biological Carbon Canada, and a member of the CSA Committee on Transition and Sustainable Finance.  Jason holds master’s degrees in environmental engineering and in public policy from MIT and is a Harvard-trained environmental mediator, a Clean 50 recipient, an alumnus of Leadership Calgary, and a fellow at the World Commission on Dams. 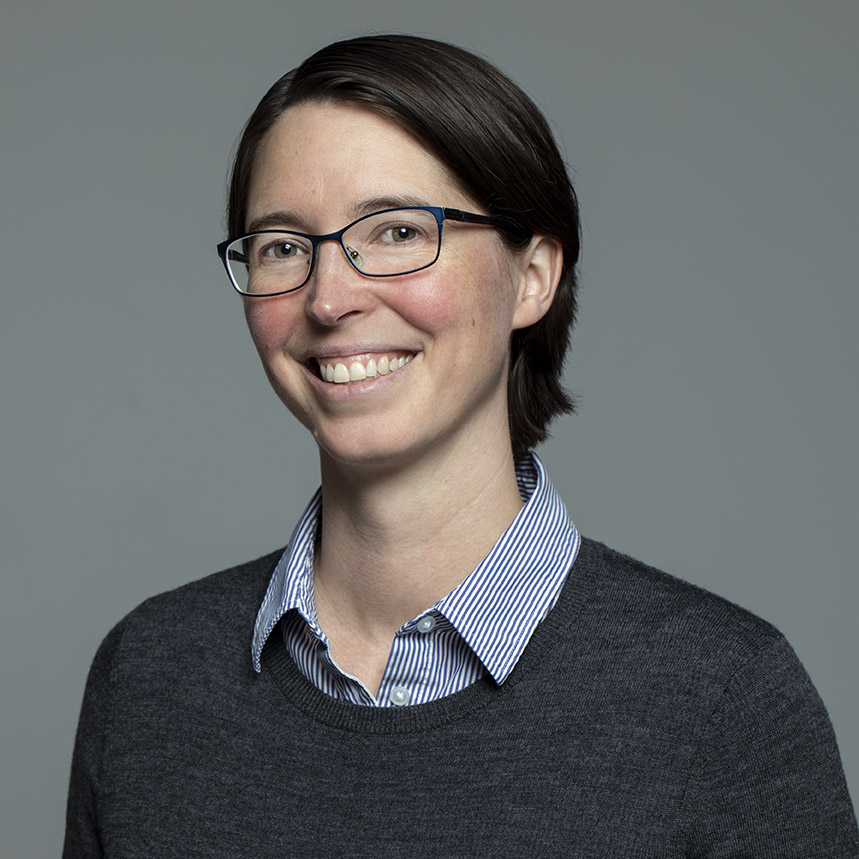 Sydney Kjellander is dedicated to supporting the growth of Alberta’s Clean Tech Sector through her role as the Managing Director of ACTia.  A keen strategist and collaborator, she leads the operations team at ACTia and is known for the development of their highly successful deal-flow events that have generated over $18 million in potential deal flow for Alberta’s cleantech ventures.  She has worked globally across multiple sectors and has a hands-on and diverse background – from field research in the Arctic, to business management and contaminated sites consulting.  She was the project leader of the popular Alberta Cleantech Ecosystem Map, which provides a clear path for investors to discover Alberta’s cleantech opportunities, and for startup companies to access funding and navigate industry resources.  She is a Fellow of the Energy Futures Lab, where she supports the Hydrogen and Lithium initiatives.

Sydney has an MBA in Entrepreneurship and a BA in Geography, both from the University of British Columbia. 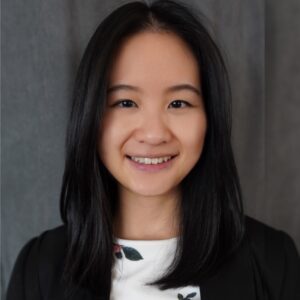 Amanda Lo is Lead, External, at ACTia where she works towards making Alberta a global leader in Clean Tech. She manages ACTia’s day-to-day operations, including member correspondences, monthly events, and marketing.  Amanda has a BSc in Geophysics from UofC, providing a strong technical understanding of, and appreciation for, the Clean Tech startups she supports.  Her marketing and operations skills were cultivated through her prior role as the VP of Events and Marketing for the Heart of the City – a non-profit piano program focused on providing music lessons to underprivileged youth. In early 2020, she was selected to participate in the 2020 Leading Change Forum in Vancouver – a program for young professionals with the common vision to achieve a more sustainable future. 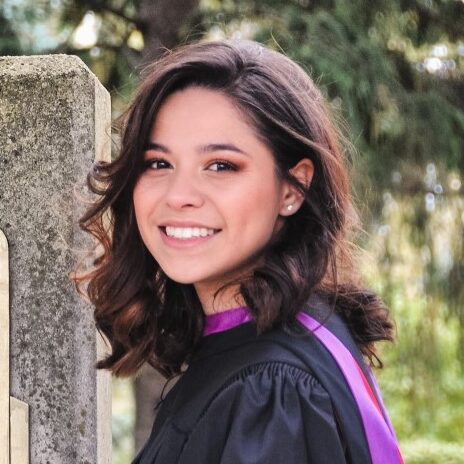 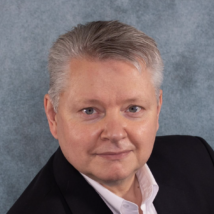 Over the past three decades Rus has held senior executive roles in several companies ranging from 75 to 560 employees and has been actively mentoring and investing in CleanTech, software and hardware companies. He is currently the Executive Vice President of Bio-Stream Diagnostics Inc., a start-up medical device company that is developing unique pathogen detection hardware and software. He was the CEO of a private company in the hospitality, transportation, and recreation industries where he developed and executed strategies to launch new development projects, re-organized ownership and investment in key investments, and repositioned major assets. He was the VP Capital for a large real estate development company where was responsible for strategy and execution of a $40 million investment portfolio which included loans, real estate investments and expansion into US markets. Rus was a co-founder and partner in a corporate finance advisory firm that specialized in M&A services and investments. Rus founded, developed and sold an Internet Service Provider that pioneered the use of retail channels for distribution, co-founded an online business travel booking software company, and co-founded an international enterprise software integration company that acquired a hardware and software division of Apple Inc.

Rus has a B.Ed. Business with Distinction degree from the University of Alberta, is married and has 4 children. He is passionate about sports and followed, supported, and coached his first three children with local, national and international travel and success. The current focus is on Special Olympics sports and Blue Jays Challenger Baseball with his fourth child who has Down Syndrome. 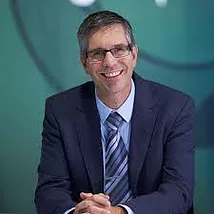 Matt oversees the Greenhouse Gas Environmental Priority Area at COSIA, leading effective collaboration efforts to advance progress on all GHG mitigation and cost reduction technologies and best practices. Working closely with senior technology leads of all COSIA members, he helps to design and deliver on a collective strategy to dramatically reduce costs and GHG emissions in the oil sands.